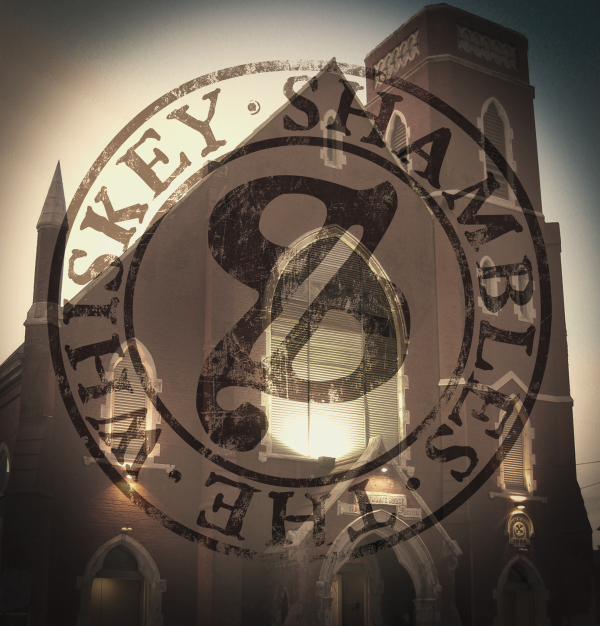 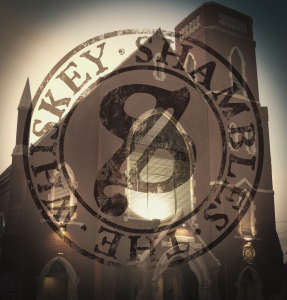 No, The Shambles haven’t been given an artist-in-residency at the Southgate House Revival. Nor are we living in the belfry. But you might think so with our upcoming schedule…

We’ll be at SGHR 4 times in the next month, and they’ll all be very different kinds of shows:

Then the next evening, on April 4 we’ll be contributing a very eclectic 80’s medley set to 80’s Pop Rocks, a benefit concert for Caracole.

And on April 17 we’ll be doing another set of covers — this time, from The Beatles for The Newbees hosted charity show We All Shrine On, benefiting Shriners Hospitals for Children.

And then on May 3 we’re opening for Future Thieves, with our Cincinnati pals, LOVECRUSH 88. That’ll be an even different show from the others.

Guess it’s like a mini-tour, that doesn’t go anywhere. We’re considering a few other names…

“April @ SGHR: We might as well just leave our stuff there.”

So stop by SGHR in the next month. I’m sure we’ll be there several times in between as well, but we can’t guarantee sobriety on those nights.