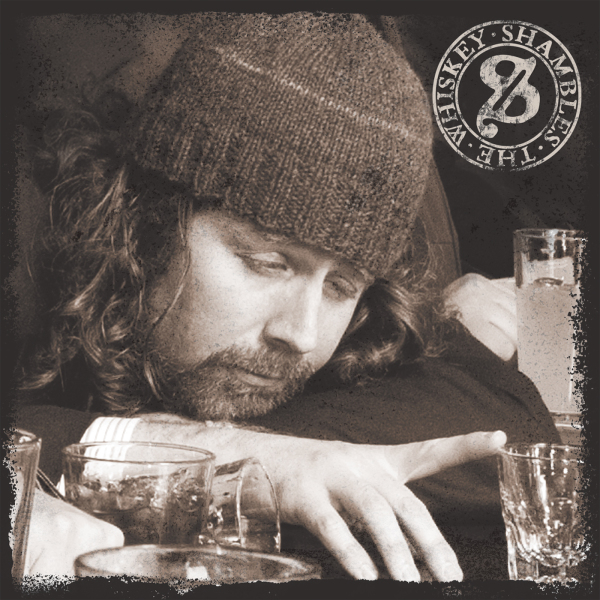 Much of Loose Change for a Broken Man emulates the raw, frenetic live performances for which the group has come to be known. The album also drives home The Whiskey Shambles’ love of big vocals and tribal rhythms, as well as their commitment to the simplicity of hard-driving grooves — reminiscent of their hill-country predecessors. The LP not only captures this evolving quartet at an exciting moment in their career, but leaves you wondering what’s to come next from such a musical powerhouse… and wanting more.

The Whiskey Shambles have been described as, “R.L. Burnside and Black Sabbath jamming with Nina Simone in a burned-out rum shack, using opium for incense.” This description also offers an accurate depiction of what you’ll hear on much of The Shambles’ first full-length album, “Loose Change for a Broken Man.”

The band’s loud, belligerent style of demonic hill-stomp blues and garage rock almost . . . but not quite . . . betrays an air of subtle sophistication lingering just around the edges. “Loose Change for a Broken Man,” delivers a sound that appeals to fans of the classic gritty blues and blues-rock of the ’60s, as well as those who enjoy the loose, rough guitar-based hard rock that emerged in the early 70s, such as MC5.

Fans of old-school hill country blues will notice the influence of artists like, Burnside, Junior Kimbrough, and T-Model Ford, but with a similar sensibility as the Buddy Guy album, “Sweet Tea,” which pushes this style into a larger-than life, epic soundscape. Though The Whiskey Shambles have been compared to contemporary artists such as The Black Keys, Ten Foot Polecats, Gary Clark Jr., and Cashman, their music is more of a reverent nod to Screaming Jay Hawkins, Hound Dog Taylor, and Howlin’ Wolf.

The record was produced by The Shambles’ own Brother James, the original songs written by frontman Nathan Singer, and all tracks arranged by the four bandmates as a collaborative process. The members’ diverse influences and backgrounds blend to create a sonic pastiche that blurs the boundaries between genres, fusing elements of blues, rock, gospel, punk, soul, and ’70s metal.

LaTanya Foster — a classically trained opera performer — and her soaring soprano, offer a refined counterpoint to Nathan Singer’s deep, dark baritone. Singer’s rough-textured vocals often belie his soulful rendition of the somber or biting lyrics, and it is through Foster’s backing that the gravity of his words are driven home. “Foster’s sweet, clear, and clean vocals,” explains one reviewer, “add a sharp and often eerie contrast to the stark, liquor spittin’ lyrics Singer spews out.”

All songs arranged by The Whiskey Shambles.