Learn more about The Shambles, its music and members, past press releases, and download images and press kit for media use. 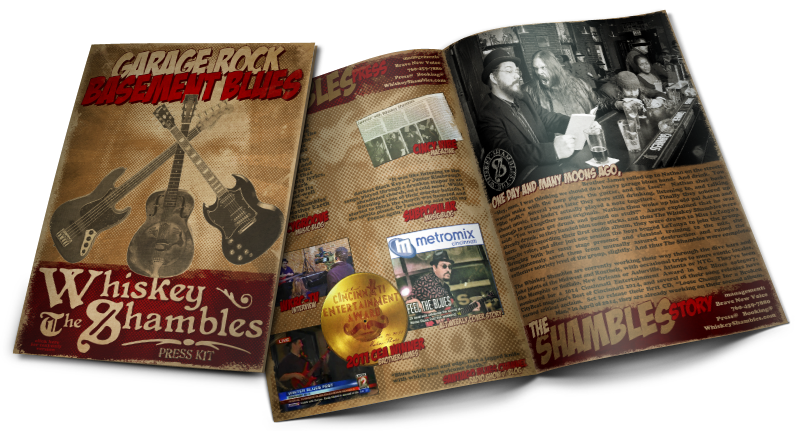 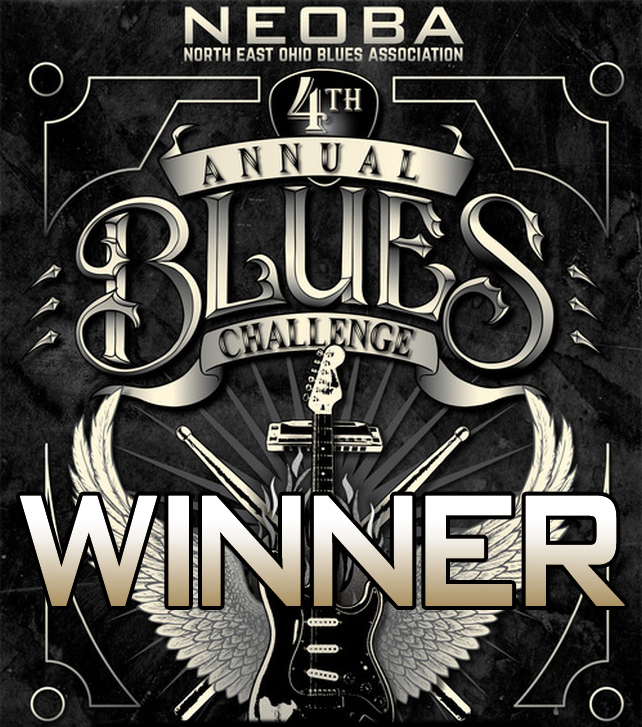 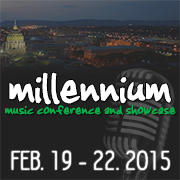 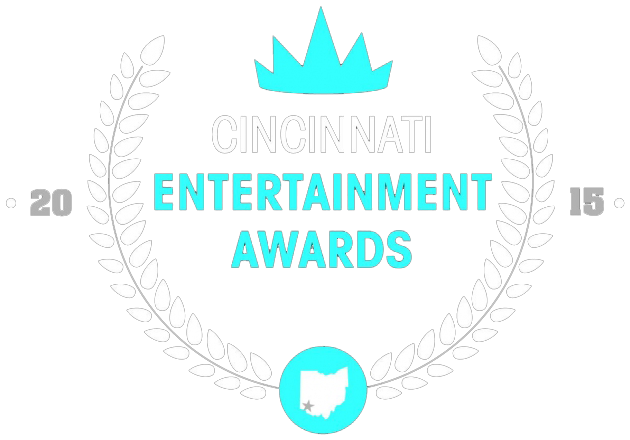 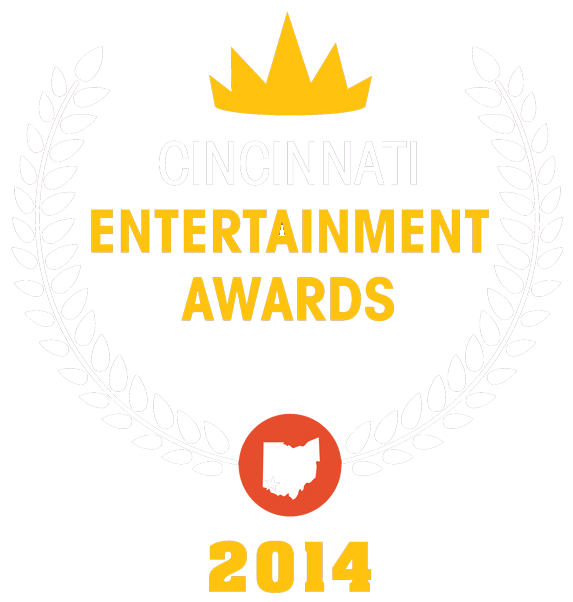 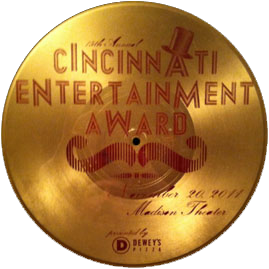 The following is a sampling of some of the press pieces written about the Shambles:

Best CD: This is a magnificent album of modern hill country blues, in the steps of the one and only Screaming Jay Hawkins; a music that will give real pleasure to the bold and audacious — and the people who, like me, long for a rejuvenation of the blues!

The Shambles have a chain-gang grip on the down-and-dirty heavy garage blues, with gritty vocals about the dark side of soul and fuzz-laden guitar that drives deep into the gut.

While Loose Change exudes a contemporary vibe, the album bears the diverse hallmarks of the best ‘70s Blues Rock albums. Like Led Zeppelin, Cream and Free before them, The Whiskey Shambles channels first generation Blues subsets like Delta, Piedmont and Hill Country, combined with the members’ unique individual experiences to conjure an edgy, atmospheric vision of 21st century Blues. 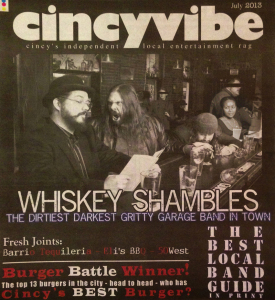 Whiskey Shambles has everything I’m looking for in a new original band. It’s raw, talent laden, dirty and dark, savage yet smoothly aggressive. Often listening to an original band means suffering through many so-so songs to find the diamonds in the rough. With Whiskey Shambles, every tune is interesting, compelling and addicting all at the same time. …they tore through their songs, thoroughly saturating the night air with their rowdy roadhouse raunch. Some songs are pure power plays, others are melodic & trance like. All are on the dark side. They keep you keep hangin’ on the edge of the seat in anticipation. After each song I could only wonder ‘What the hell are they gonna do next?’ They keep challenging your perception of just who this band is with each passing tune. To some ‘garage band’ may be an insult. To Whiskey Shambles it’s a philosophy. They’re not following a popular genre… In my mind, they’re in a genre of their own.

Between the heavier instrument arrangement and the dark supporting vocals that stay true to the original, yet enhance the impact of the part, the piece breathes new life into one of Slim’s best-known songs. The result adds a heavy and somewhat psychedelic rock feel to a song that always had weighty lyrics, but only mildly dark instrumentation in its original and most-well known recordings.

Learn more about the members of The Whiskey Shambles. VIEW BAND BIOS

View and download The Shambles logo, along with images of the band. VIEW LIBRARY

Get the latest news about The Shambles, as well as archived press releases from previous events. BROWSE PRESS RELEASES 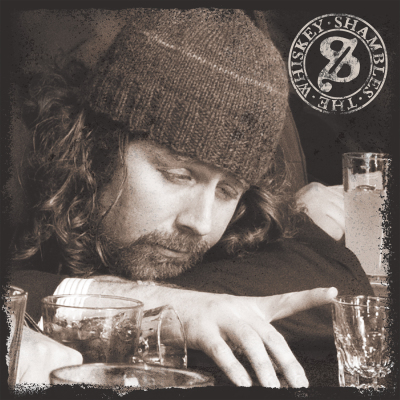 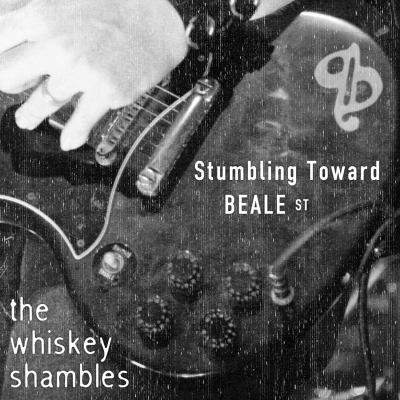 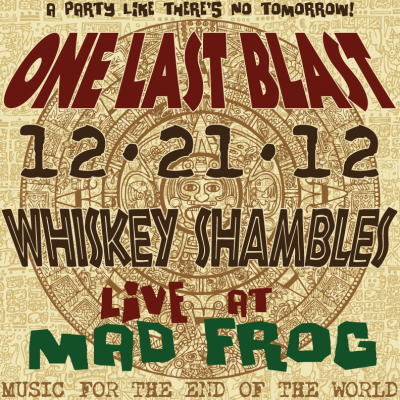