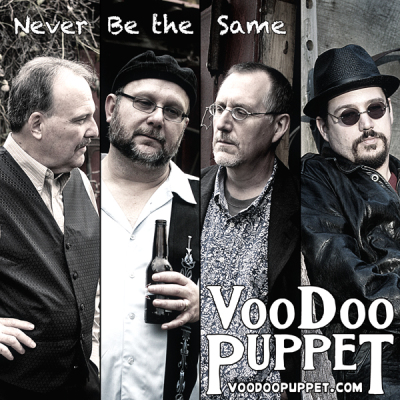 Never Be the Same

“Never Be the Same” was a single released by the Cincinnati Entertainment Award Winning band Voodoo Puppet, as part of the Cincy Blues Society‘s 2011 Winter Blues Fest Compilation CD, benefiting their Blues in the Schools program. Voodoo Puppet was founded by The Shambles’ Brother James in 2008, and disbanded in 2011.